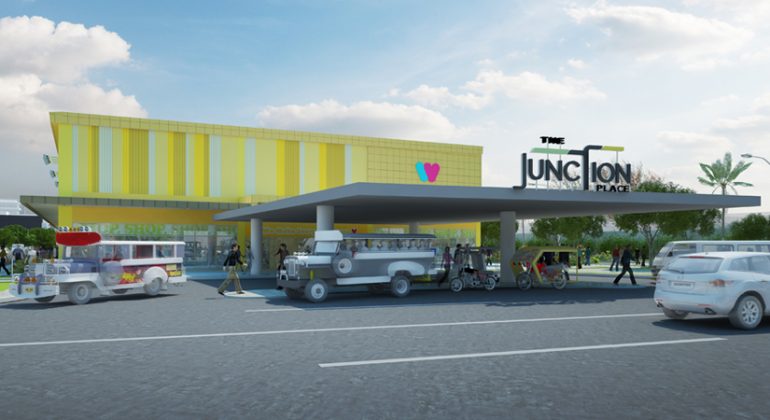 IT may be difficult to imagine an Ayala Land, Inc. (ALI) estate in the middle of Novaliches, Quezon City.

But the property giant is developing The Junction Place, an 11-hectare property (formerly the site of RubberWorld factory), into a “pocket urban development” that is expected to have a transformative effect on the very dense area.

“We see there’s an opportunity to be part of a highly urbanized development in the area. There’s a lot of business communities, large working middle-class communities, hospitals and schools in the area… The area is very congested in terms of traffic… At 11 hectares, it’s really not large, but for us it’s enough to create a big impact,” he said during a press briefing in Makati City on Oct. 30.

Manuel A. Blas II, ALI strategic landbank management group vice president, said they expect that the impact of The Junction in the very crowded neighborhood would be significant.

“It’s so dense, you couldn’t see what could be transformed here. But that’s what we will be able to do… We can gentrify the neighborhood, and they can feel something changed when The Junction came,” Mr. Blas said. 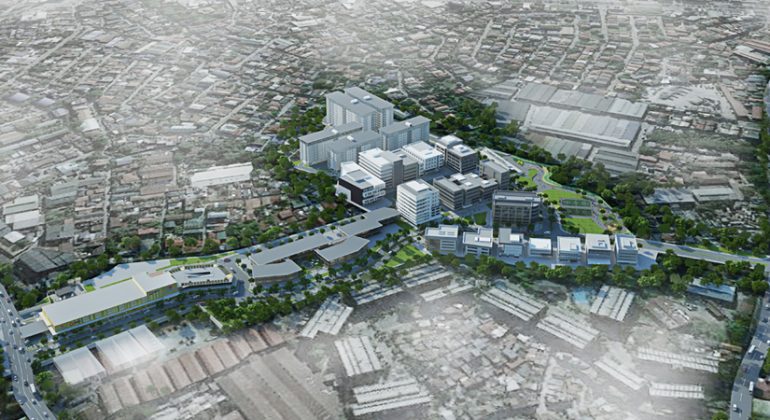 Mr. Comia noted that The Junction Place represents a new estate product for ALI, as it is a relatively smaller estate in a populated urban location.

“This is a pocket urban development showcasing all the experience and learnings of Ayala Land as the pioneer in estate development. We’re creating a comfortable, safe, organized and refreshing new neighborhood that will connect people to other hubs in Quezon City and beyond,” he said.

The Junction Place is located between two very busy thoroughfares — Tandang Sora Avenue and Quirino Highway. ALI officials said they are addressing the traffic congestion in the area by building a spine road through the property. The Junction Place Boulevard is expected to be opened by 2020.

Also, the estate will have its own transport terminal that will connect to other parts of Quezon City and Metro Manila. It is also located near two planned stations of the Metro Manila Subway System — Quirino and Tandang Sora Stations.

ALI is ramping up the development of Phase 1 of The Junction Place, which will include a Waltermart Mall, retail strip, a residential project by Amaia Land, roads, public open spaces and the transit hub.

“Waltermart will be located on the side of Quirino. They will be constructing a mall with 5,000 sq.m. of leasable space. We partnered with them because it fits the market of the area… Construction is to start in December,” Mr. Comia said.

“We are developing our own community center in the heart of the estate. It will have green public spaces, retail, dining and service options, activity nodes for community events,” he added.

The Amaia Land residential project is expected to be launched within the year while the Waltermart Mall is targeted to open by 2021 and the retail strip by 2022.